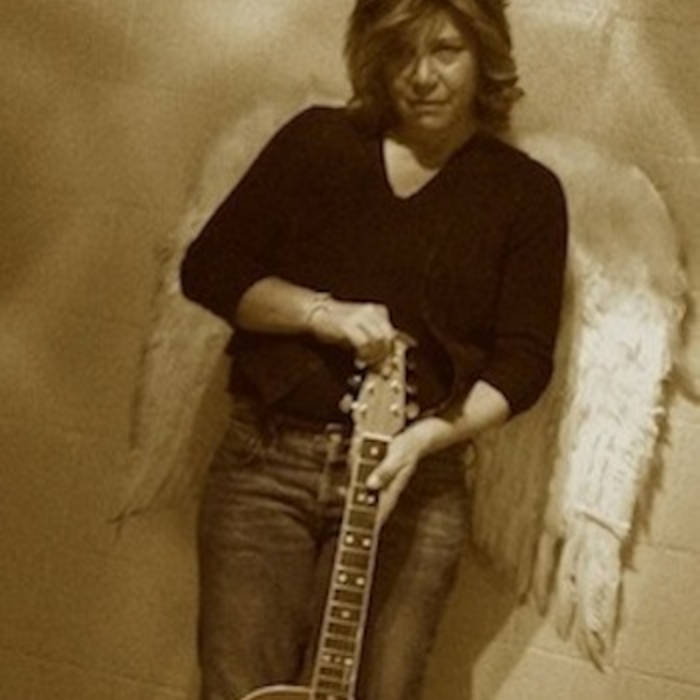 Second Release of the State of Grace Album

Recorded in the Shine On and On Music Studio
Scottsdale, AZ

Cindy.....Acoustic Rock , Rock
Singer-Songwriter , Original artist recording her first studio project.A Vocalist as well as guitar player, attended Berklee College of Music .and currently residing in Sedona, Az. The first single " Best in Me" was released in 2013 . The second single , "On and On " was released in August 2013 with the rest of the "State of Grace" due out soon . ... more

Bandcamp Daily  your guide to the world of Bandcamp